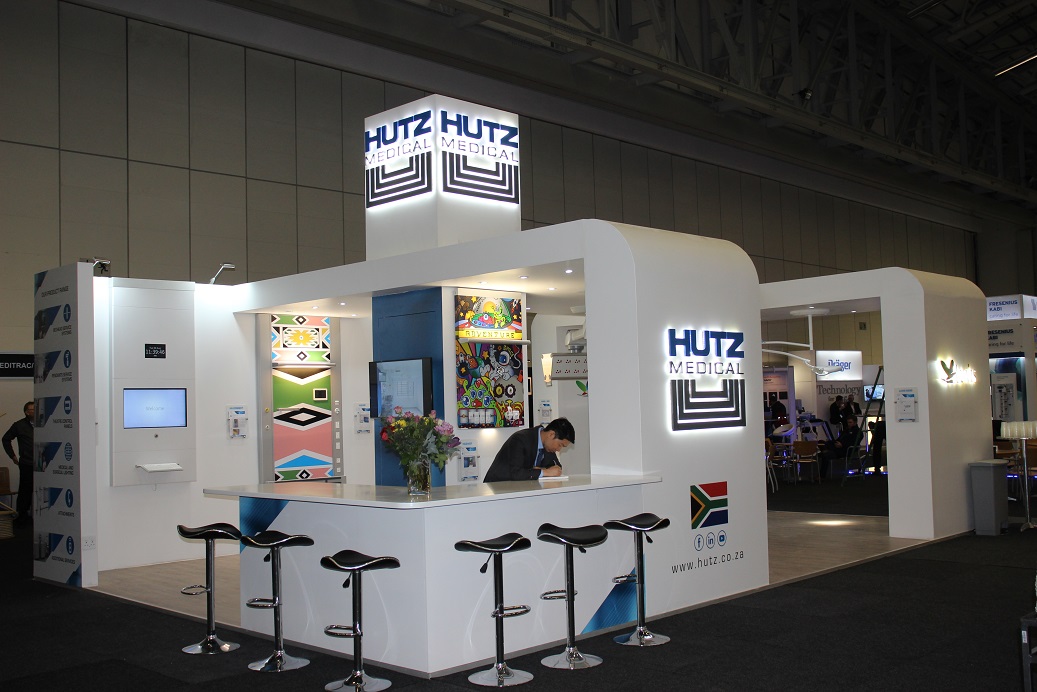 Posted at 16:09h in Newsletter

Hutz Medical participated at the South African Federation of Hospital Engineers (SAFHE) and Clinical Engineers Association of South Africa (CEASA) exhibition, held in Cape Town in August 2019. The biannual SAFHE exhibition allows us as a company a great opportunity to meet and interact with some of the most brilliant engineering minds in the country, as well as giving Hutz the chance to introduce new designs and product concepts, while simultaneously gaining valuable feedback from our target market. ... 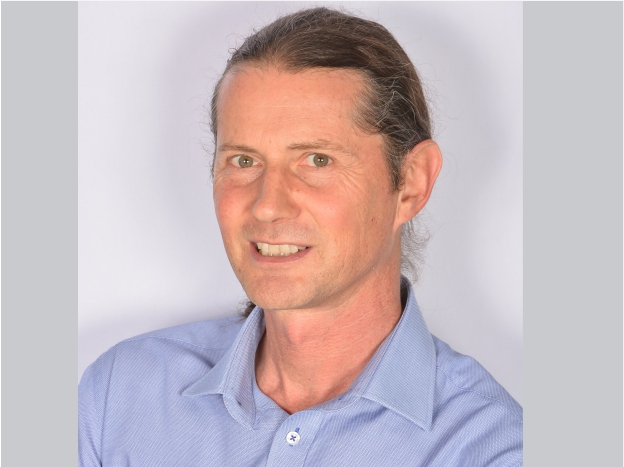 11 Nov FROM THE MANAGING DIRECTORS’ DESK

Posted at 15:26h in Newsletter

The 1st of September marked my 25th anniversary at Hutz and I thought what better time than this to reflect. I signed an initial two year contract for an Austrian lighting company based in Johannesburg, immigrated to South Africa in 1984 and after 10 years’ service, I became rather disillusioned as I could not see myself “making a difference” or having an influence over the actual outcome. The “fun” was gone and it was time for a change. The attached communication, dated 21 August 2019, issued by the South African Health Products... 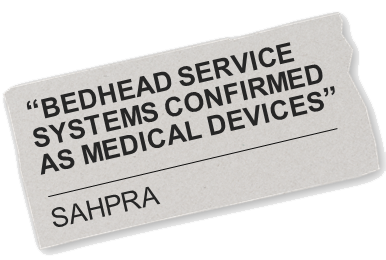 Posted at 09:15h in Newsletter

Posted at 02:00h in Newsletter

Being in the Medical Industry, we all understand the importance of a medical device as these both support and save lives and therefore require to meet the relevant quality standards. Unfortunately, the current situation in South Africa is such that R80.4-billion is spent on Medico-legal claims which now equates to more than half the annual Provincial Budget. These malpractice claims are caused either by the Healthcare Practitioner, or by the Healthcare Facility itself. To curb these expenses, stricter measures will be applied from the insurance provider, as no insurance company will... 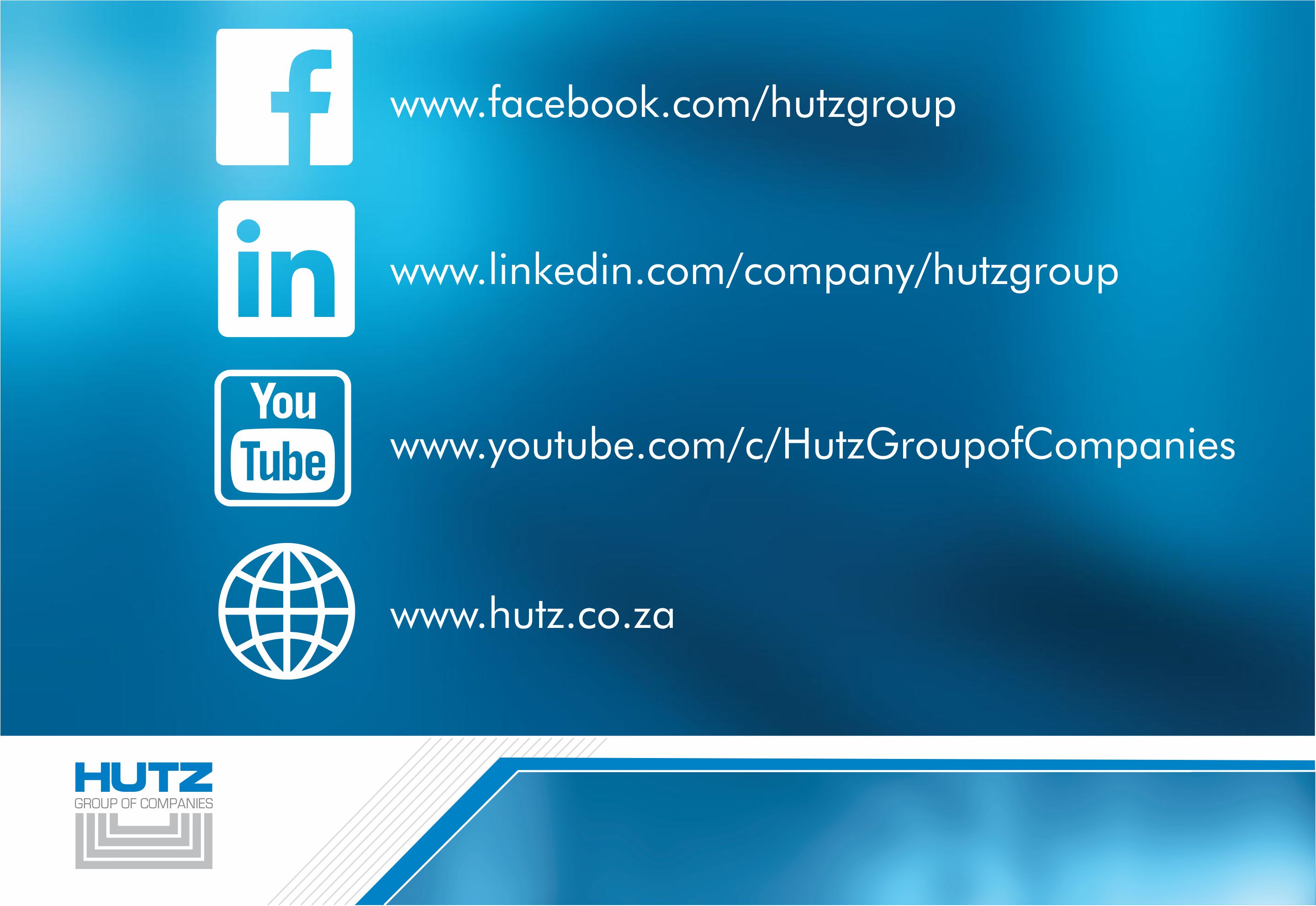 Posted at 01:49h in Newsletter

Keep in the loop as we engage and share the latest news pertaining to new Products and Service Offerings as well as Industry Trends. “Being visible in the marketplace is imperative and social media platforms allow us to be able to interact and share information, new and happenings with our followers at the drop of a hat. For both new and existing customers, it provides a good reference to who we are and what we stand as well as the products and services we offer,” commented Brené Hershensohnn, Communications Manager....